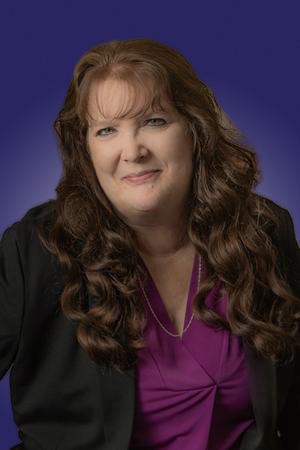 Experience: Laurie has worked with Jim Christensen, inSOURCE, and Ameritas for the past 25 years. She is Life and Health Licensed and has a wide range of knowledge of Ameritas products and services. She is also Jim’s personal assistant.

Laurie began her career in the insurance industry in 1982 with a large property and casualty insurer in the life insurance new business area and went on to advance as a Computer Operations Manager and Marketing Assistant. She has also previously worked as Office Manager of two small insurance agencies in Omaha.

About: Laurie is originally from Iowa but grew up in Lincoln, Omaha, and surrounding Nebraska communities. She lives in Omaha near her four adult children and nine grandchildren.

Motto: You never fail until you stop trying.